" When you know what your goals and your values are, decisions may be tough, but you know deep down what you need to do. "

Invite Peter Bol for events and workshops on sports, life & the Olympics. He shares his learning & challenges as an athlete & his journey to the Olympic games 2016 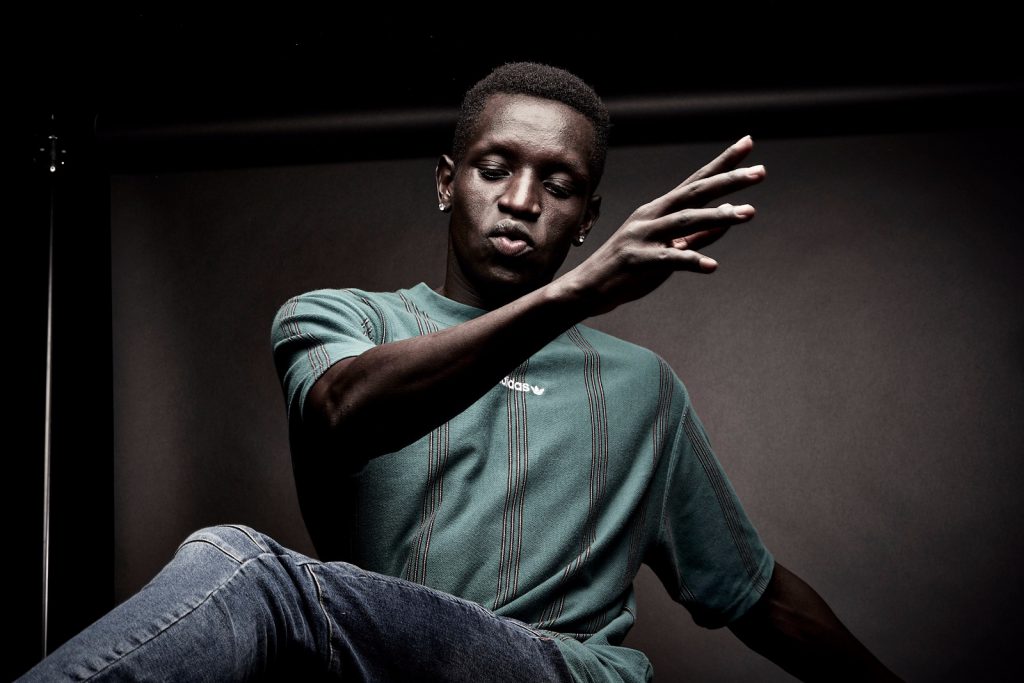 "My journey is bigger than me – it is a complex web of stories of my family, friends, coaches, fellow athletes, and my community that have supported me along the way."

Road to Australian Record - This Is My Journey.

When I look back and wonder – how did I get here? I think of the child born in Sudan. I think of the family who finally found refuge in Toowoomba. I think of my community as I grew up in Perth. I think of the support I got in my Athletics training. And last but not the least, I think of the millions of souls that cheered me on in my dream at the Olympics.

My journey is bigger than me – it is a complex web of stories of my family, friends, coaches, fellow athletes, and my community that have supported me along the way.

Peter with his family, friends

Born in Sudan, I migrated to Australia at a young age, a once strange place that I now call home. I moved to Toowoomba with my family in 2004, where I completed my primary education. Moving to another country was not easy. I knew life would never be the same again but I also knew there would be tremendous opportunities and challenges ahead of me.

I have to admit, it took some time to get used to Australian culture and I’m still learning new things today. But I wouldn’t have it any other way. I really enjoyed the relaxed Queensland lifestyle and all the brand-new experiences I could now access. These moments were even more special by the fact that I had my family to share them with. I come from a big family of 7! So when we had to learn a new language, we took it as an exciting challenge – and with my siblings, we very quickly turned it into a competition! I guess these moments helped me build the strong sense of family, community and belonging that I feel today.

In 2008, after completing my primary education, we shifted to Perth, Australia, where I was awarded a basketball scholarship at St Norbert College. Little did I know at the time, life had some other plans for me aside from just Basketball. 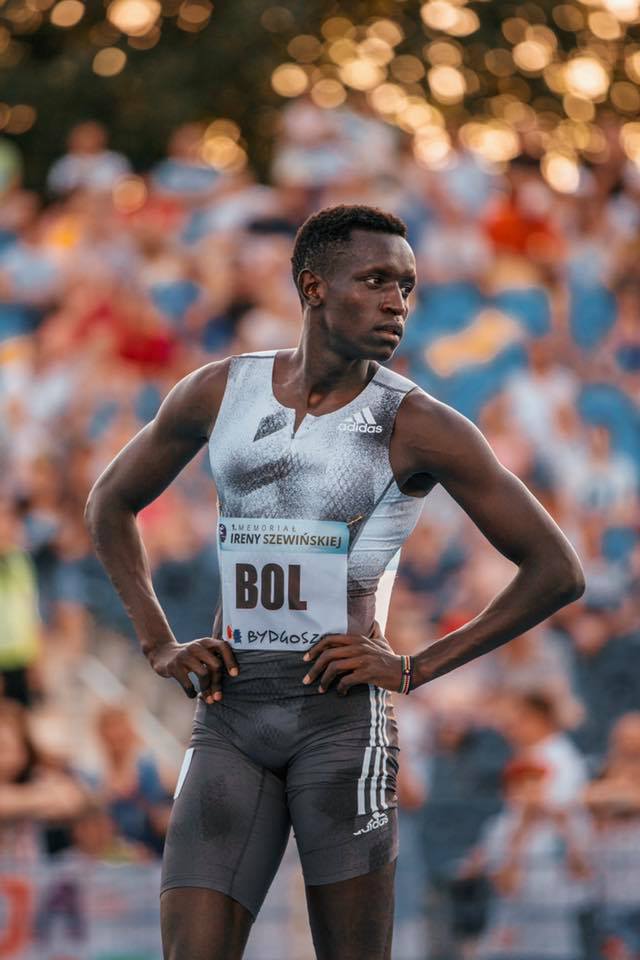 How Did I Get Into Athletics

I’ve always been a huge sports fan. From a young age, I developed a real passion for sports. I’ve been a big fan of the Premier League in Europe and the Soccer World Cup almost religiously. Along with these, I also closely follow the NBA, AFL and Rugby. You would be hard pressed to find a sport that I don’t watch or follow!

So come high school, when a school teacher was looking for 400m runners for the athletics carnival, I put my hand up! Turns out I had a knack for it after all – so there I went back again for the next 800m run. And just like that, on a warm winter day at the grassy St Norbert’s School oval, my career was born. I soon registered for the local track club and never looked back from there!

After finishing school, I went to Curtin University to study a Bachelor of Construction Management and Economics. But at the end of 2015, things had started to get exciting – I decided to move to Melbourne to train with Justin Rinaldi, the great middle-distance coach.

But before making that life changing decision to pursue my dream – I really battled with it. But I’m glad I stuck to my gut feeling as I would later get my reward a year later with my first Australian Athletics Team selection for the 2016 Olympic Games in Rio.

Who would have thought! I started running at 17 – much later than most professional athletes! Yet here I was, training, studying, and dreaming. Training to compete at the global stage. Studying for academic aspirations. Dreaming that one day all this struggle would mean something.

Not a lot of people know this but I had never been to an official running competition before the 2016 Olympics. I didn’t run the World Juniors or Commonwealth Games. It wasn’t that I didn’t try for them – I tried for these competitions but I was not good enough. Alas, my natural talent could only take me so far. In the end, it was the support I received from my coaches and the sheer willpower to keep improving that landed me a spot on the 2016 team.

“When you know what your goals and your values are, decisions may be tough, but you know deep down what you need to do.”

Peter with his coach Justin

Being at the Olympics is a different experience for every athlete. You see different cultures, meet new people and everyone being here to compete at the highest level. Having already been through the Olympics once, this time felt different. It was almost as if knowing what was ahead of me made the anticipation even worse. I was training harder than ever before and in the middle of all of this was the fear of getting infected from Covid during my training or at the event and the pressure to perform to the best of my ability.

But right before and during the races came this innate sense of calm. I was focused but having fun with it at the same time. You’d think there would be a lot of commotion and talk between myself, my coach Justin and manager James, but they were just as cool and confident too. After all, when you know you’ve done what you needed to do to prepare as best you can, it’s just a matter of execution. In fact, the only key bit of advice from Justin on the big night was this:

“Be aggressive. Don’t be afraid. You belong here. And run through the line” – Justin Rinaldi.

At the end of it all, I felt very fortunate to have been given the chance by Australia to perform again at the 2020 Olympics with all these other amazing athletes that I consider to be family. There were the Australian records that came before and during the Olympics, but most of all, I felt blessed to have been supported by everyone at home supporting me throughout the games.

When you represent a country of millions of people and your community, there’s immense pressure and a big responsibility on your shoulders. But the only way you can overcome it is by converting it into motivation to perform better.

As I was following my ambitions and aspirations within athletics, I found a passion for helping others in the form of mentoring, coaching, and speaking. I believe I have only been able to reach this point because I had a mentor and a strong support network throughout my training. Now, it is time that I start giving back so that those who follow this strange, difficult journey in life get the same guidance and advice that allowed me to succeed in my life.

I enjoy storytelling – especially sharing my journey and experiences from both on and off the sports arena. I proudly represent Australia across the world now as I still look within myself, a Sudanese born male to find my own unique meaning of ‘home’. I love sharing all the internal and external emotions experienced as an athlete and a person from the beginning of my journey until today.

Invite Me As A Speaker To Light Up Your Conference

Invite me to light up the audience with a dose of inspiration, motivation & interactive conversation. My session will help your audience with goal setting, resilience, confidence, consistency, and harnessing the power of sport psychology in creating a balanced life.

Host me at your next workshop or event

Get regular updates from my blog directly to your Inbox

Are we friends on social media, yet? Use the buttons below to connect, then join my list to your right.